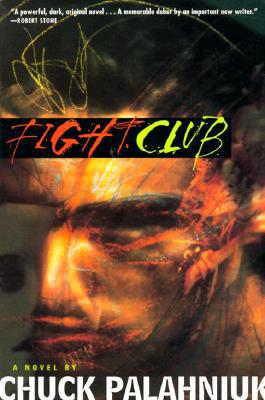 An underground classic since its first publication in 1996, Fight Club is now recognized as one of the most original and provocative novels published in this decade. Chuck Palahniuk's darkly funny first novel tells the story of a godforsaken young man who discovers that his rage at living in a world filled with failure and lies cannot be pacified by an empty consumer culture. Relief for him and his disenfranchised peers comes in the form of secret after-hours boxing matches held in the basements of bars. Fight Club is the brainchild of Tyler Durden, who thinks he has found a way for himself and his friends to live beyond their confining and stultifying lives. But in Tyler's world there are no rules, no limits, no brakes.
Reviews from Goodreads.com 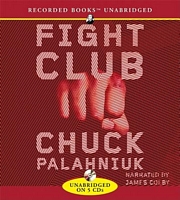 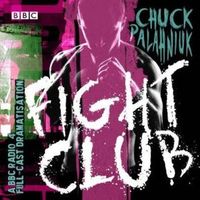