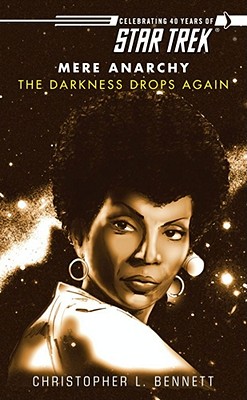 A new six-part epic covering thirty years of Star Trek ® history, continuing with an adventure that takes place between The Motion Picture and The Wrath of Khan !

The rebuilding of Mestiko is starting to make progress: the atmosphere is partially restored and Federation scientists are introducing new methods of replenishing the planet's biosphere. But their efforts are being stymied by the growing power of the mar-Attya, who shun all offworlders.

The arrival of the Starship Enterprise under the command of James T. Kirk proves less than fortuitous, as the ship becomes a flashpoint for all of Mestiko's troubles. Now Raya elMora, the leader of the planetary council, finds herself facing exile -- which could spell doom for Mestiko....
Reviews from Goodreads.com