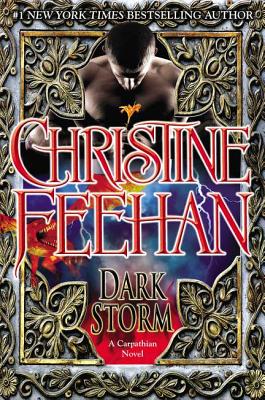 Awakening after all this time in a world of absolute darkness and oppressive heat, Dax wonders in how many ways the world above must have changed. But it is how he has changed that fills him with dread and loathing. Buried alive for hundreds of years in a volcano in the Carpathian Mountains, Dax fears that he has become the full-fledged abomination that every Carpathian male fears, a victim of the insidious evil that has crept relentlessly into his mind and body over the centuries.

But there are some things that never change.

His name is Mitro, the vampire Dax had hunted all these long centuries. Second in command to the prince of the Carpathian people he is the epitome of everything malevolent, and perpetrator of one of the most shocking killing sprees known to man -- and beast. Even his friends and family weren't safe from Mitro's bloodlust. Neither was Mitro's lifemate, Arabejila, an extraordinary woman with extraordinary gifts.

But now that Dax has re-emerged, so too has Mitro. The ultimate battle between good and evil has been re-engaged. Between Dax and Mitro, a violent game has begun -- one that has marked Riley Parker, the last descendent of Arabejila, as the reward.
Reviews from Goodreads.com 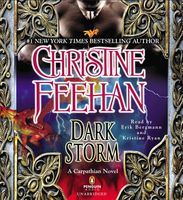