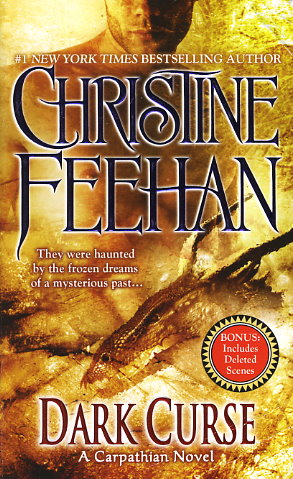 Born into a world of evil and ice, Lara Calladine knew paralyzing fear as a child. Aided by her aunts, she survived to claim her Carpathian heritage as a Dragonseeker. She was a child of three species yet belonged to none, and so she walked her chosen path alone, trusting no one. For beyond the frozen hell of her youth were even greater dangers.

Today, as an expert in the study of ice caves, Lara searches for the source of her nightmares. Nicolas De La Cruz can help her. Though centuries of hunting and killing have taken their toll, he longs to feel sensual love without the hunger for blood. As a tenuous trust emerges between them, so too does a passion neither has ever known. And while Lara and Nicolas search the treacherous Carpathian landscape for the truth about their past, they harbor a secret that could save or destroy them. Because as much as they long for a future as lifemates, they are also haunted by the unknown dangers of a dark curse.
Reviews from Goodreads.com

Lara was a surprise. From the moment she met Gregori to the part where she tried to kill herself was soo unexpected. I liked that she was featured as a strong woman in the book, event though we know that her mind is damaged by her childhood memories with Xavier & Razvan. She was able to help and provide information to the Carpathians which made everyone turn to her (esp, Savannah, Gregori's lifemate, she went a super crazy on Lara and it was a little freaky. I wanted to slap her for a second but then I thought of her feelings,but then I still felt like slapping her bcuz she had no excuse, her child was gonna live another day, so she can calm down). It tore my heart to hear Nicholas talk about Ivory, I felt like telling him that she's still alive, but of course I can't talk to characters in a book, so I quickly dismissed that notion :> The book felt more of a drama to me, in light of all that Lara had suffered, going thru her memories was epic. I wanted to beat Xavier down for all the things he did.
P.s.(sorry I seem violent[: ) 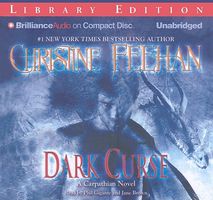 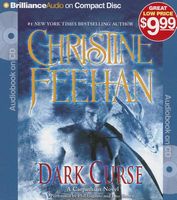