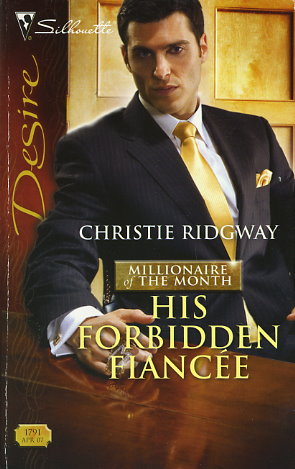 In the years since his identical twin had stolen the family company, Luke had devoted himself to two things: success and revenge. Suddenly, his brother's fiance, Lauren Conover, appeared and offered Luke the opportunity to achieve both. A simple case of mistaken identity had made Lauren believe Luke was his twin. But in Luke's simple plan for payback, he hadn't counted on wanting to keep Lauren for himself....
Reviews from Goodreads.com