The Sphere of Secrets — Catherine Fisher 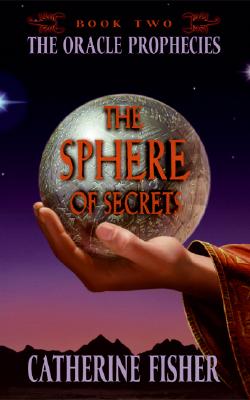 
The fate of his world rests in his hands

Young Alexos is now officially the Archon. But political corruption and a deadly drought still tear at the heart of the Two Lands. Together with his friends Mirany, Seth, and Oblek, Alexos sets out to save his people. He realizes that the key lies at the Well of Songs -- a place from which no one has ever returned. With only an ancient map written on a silver sphere to guide him, Alexos must embark on his perilous journey to right an ancient wrong, before it is too late.
Reviews from Goodreads.com