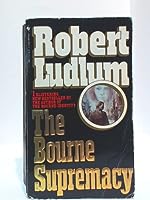 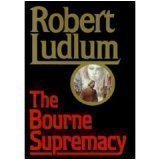 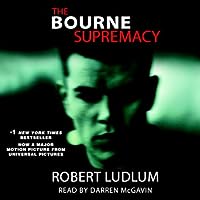 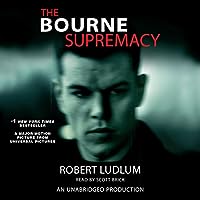 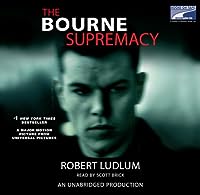 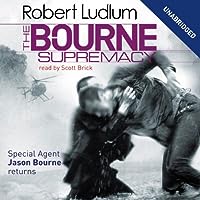 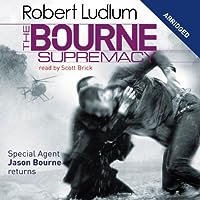 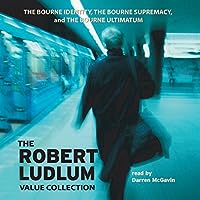 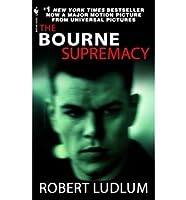 IN A KOWLOON CABARET SCRAWLED IN A POOL OF BLOOD, IS ONE NAME THE WORLD WANTED TO FORGET...JASON BOURNE

Washington, London, Peking--terror sweeps the globe. The Vice-Premier of the People's Republic has been brutally slain by a legendary assassin. World leaders, taipans, overlords of crime--all ask the same fearful questions: Why has Bourne come back? Who is paying him? Who is next on his death list?

Colorado -- U.S. officials know a shocking truth: there is no Jason Bourne, there never was. The name was created as a cover for David Webb on his search for the notorious killer Carlos. But now someone else has resurrected the name. And if he is not stopped, the Far East and the world will pay a devastating price.

Maine--Cruelly, irrevocably, David Webb is forced to act. Jason Bourne must live again. Once again he must utilize his murderous skills. Because once again, like a nightmare relived, the woman he loves is suddenly torn from his life. To find her, to trap his own impostor, to uncover the explosive plan of a mastermind called the "client," Webb must launch a desperate odyssey into the espionage killing fields. But this time, to survive will not be enough. This time, Bourne must reign supreme.