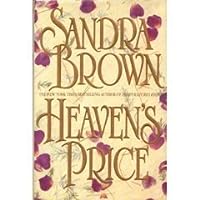 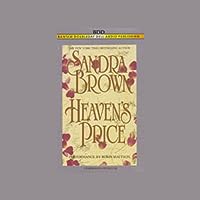 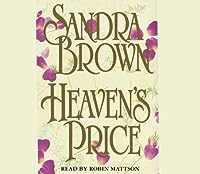 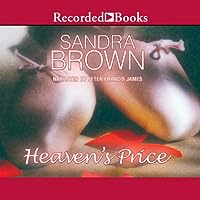 His strong callused but gentle hands kneaded the muscles in her legs that had allowed her to dance like a vision before her injury. Blair Simpson had enclosed herself in the magnificent fortress of her dancing, and no man had ever breached the walls of her heart, but Sean Garrett was determined to love her anyway. His touch ignited fireworks that lit up the heavens and shamed the star-streaked Long Island skies. Blair's body, which had never betrayed her before, begged for Sean's tender but impassioned caresses. In his arms she came to understand the emotions behind her dancing. But could she afford the high price if love?