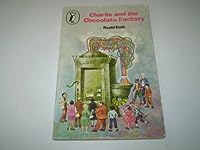 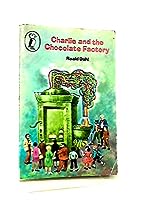 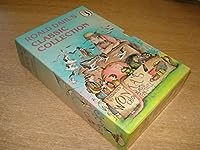 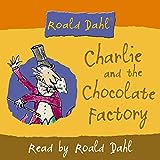 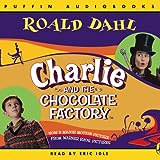 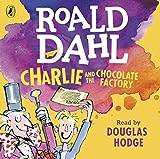 FIVE CHILDREN -- AND ONLY FIVE -- WERE GOING TO BE ALLOWED INTO MR. WILLY WONKA'S CHOCOLATE FACTORY...THE FACTORY WHERE THE WORLD'S MOST WONDERFUL CANDY WAS MADE.

AUGUSTUS GLOOP -- A fat pig of a boy who would eat anything he could get his hands and teeth on.

VERUCA SALT -- A spoiled little rich girl who screamed until she was bought her heart's latest delight.

VIOLET BEAUREGARDE -- The world's champion gum chewer who was destined for a sticky end.

MIKE TEAVEE -- A smart aleck who was addicted to television.

AND...
CHARLIE BUCKET -- Our Hero, who was honest, obedient, loyal, trustworthy, brave, good, kind, and starving.