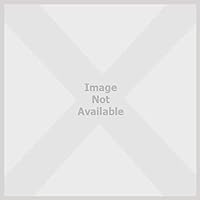 Long ago, a young Brenna Douglass had declared her undying love to her sister's boyfriend, Warren Stone. The result was a passionate kiss, followed by a panicked rejection that devastated Brenna.

Ten years later, after her sister Honor's death, Brenna found herself on the doorstep of her recently widowed brother-in-law--and soon, to her surprise, locked" in his intimate embrace. She still loved Warren, but this was her sister's husband, home and children. Were Warren's feelings genuine, or was Brenna simply filling her sister's empty place? Would she forever be in Honor's shadow?