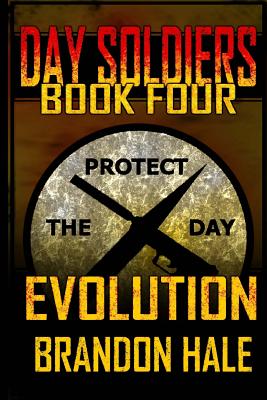 Book 4 of the Day Soldiers series. The war against the vampires has been over for sixteen years. Humans control the American continents. Werewolves control the forests. Vampires control the rest of the world. A new president has risen to power in Topia and the Day Soldiers must decide if he’s a friend or an enemy. If he’s a friend, great. Peace will continue. But if he’s an enemy, fighting him won’t be easy. He’s not just commanding an army. He’s the leader of a vampire world. Everything has changed. The old rules no longer apply. The Day Soldiers know they have two choices: They can die… or they can evolve.
Reviews from Goodreads.com