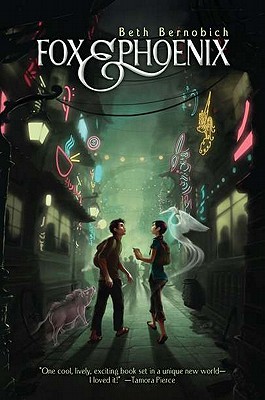 The king of Lµng City is dying. For Kai Z?u, the news means more than it does for most former street rats in the small mountain stronghold, because he and the king's daughter are close friends. Then the majestic ruler of the ghost dragons orders Kai to travel across the country to the Phoenix Empire, where the princess is learning statecraft. In a court filled with intrigue, Kai and his best friend Yºn must work together to help the princess escape and return to Lµng City. A refreshing mixture of magic, wit, and action, Fox and Phoenix is an auspicious debut!
Reviews from Goodreads.com 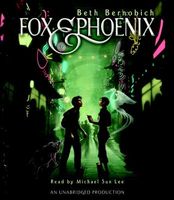 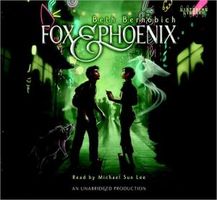