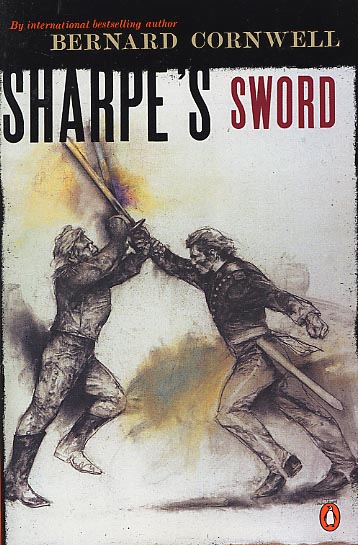 FRANCE'S MOST RUTHLESS ASSASSIN FAILED TO KILL CAPTAIN RICHARD SHARPE ON THE FIRST TRY. WILL HE GET A SECOND CHANCE?

Colonel Levroux is killing Britain's most valuable spies, and it's up to Richard Sharpe to stop him. Thrust into the unfamiliar world of political and military intrigue, Sharpe must tangle with La Marquesa, a beguiling, extraordinarily beautiful woman whose embrace is as calculating as it is passionate. As she leads him through a maze of secrecy, cunning, and deception, Sharpe relentlessly pursues Leroux, determined to exact his revenge with the cold steel of his sword.
Reviews from Goodreads.com 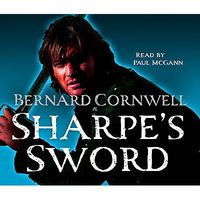