A Race of Trials — Bella Forrest 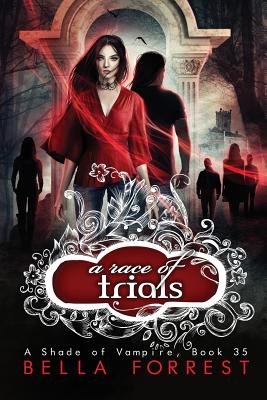 A KING SHALL BE CROWNED The race is on for the crown of Hellswan Kingdom, and Hazel and Ruby have been forced to take opposite sides to increase their likelihood of escape. Hazel with Tejus and Ruby with Ash - a situation that could get complicated... especially when hearts are involved. Meanwhile back on Earth, GASP led by King Derek have finally cracked a mystery... Return to the lives of the Novaks. Order now!
Reviews from Goodreads.com