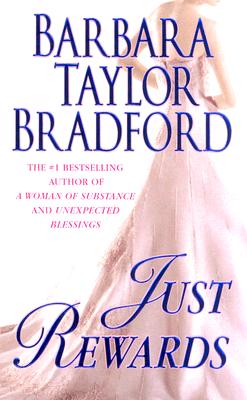 
Linnet O'Neill, great-granddaughter of Emma Harte, finds herself following in the footsteps of the original woman of substance as she battles to modernize the family business. Returning from her honeymoon full of fresh ideas for bringing the Harte empire into the new century, Linnet locks horns with her mother, Paula, in a battle about the future...
Tessa Fairley is ready to start a new life after an acrimonious divorce―which might include rivaling her sister Linnet for the top spot in the Harte business.
India Standish, who is planning her own glamorous summer wedding in Ireland, is thrown off balance when her fiancé's daughter Atlanta comes to live with them―closely followed by his unstable ex-girlfriend, intent on trouble.
Evan Hughes, their American cousin, unwittingly brings an enemy into their midst. But Evan's sister Angharad, who tries to infiltrate the quartet of young women, meets Jonathan Ainsley, the deadly enemy of the Hartes.
Together, they find themselves in a web of vengeance whereby no Harte is safe.
Reviews from Goodreads.com 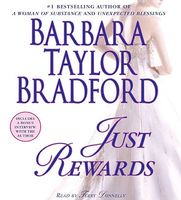 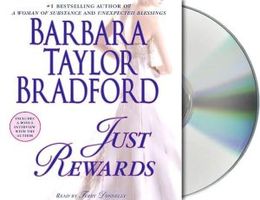