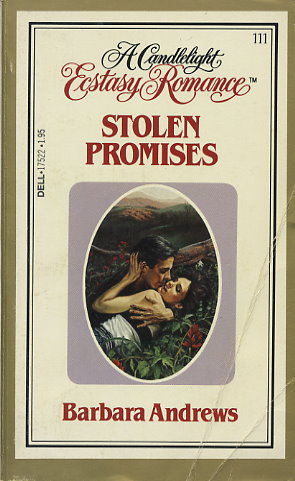 She had dreamt of burning kisses, of sizzling honeymoon nights in the hot glitter of Las Vegas. Now Gina stood on the edge of an icy mountain stream, miles from civilization, and glared at her new "husband".

Many marry in haste to repent at leisure, but Gina had been so very sure. Deaf to every warning, she had agreed to marry Bruce Kenyon after one short week and flown to meet him. But from the moment she arrived, nothing had gone right. And now she knew why. She had been kidnapped. She was the prisoner of Jonathan, Bruce's identical twin brother. Trapped and tricked by a total stranger, she had married the wrong man!
Reviews from Goodreads.com