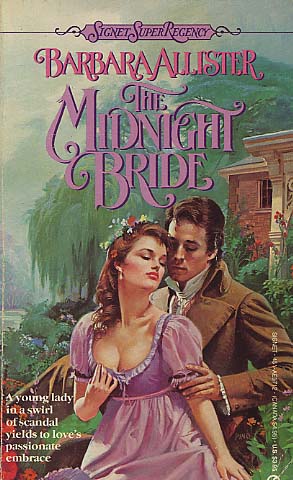 PRIDE BEFORE A FALL

Beautiful and proud Elizabeth Beckworth refused to wed. Even when her brother demanded that she do so to advance his ambitions. Even when the seductive Sebastian Hartley used all his worldly wiles to induce her to say yes. Even when she woke up one morning to find the handsome and notorious Viscount Dunstan asleep beside her in her bed.

Elizabeth was willing to risk her reputation by turning down the rakish viscount's offer to make her his wife. But there was another pitfall she did not expect on the single path she chose: that she would fall in love with this man she vowed not to marry...and surrender to a passion that had flowered in the night but had to be hidden by day... .
Reviews from Goodreads.com