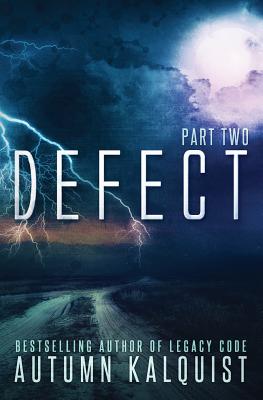 World hunger has been vanquished, but drug-resistant diseases kill millions. The corporation that gave Selene superimmunity called her Protected…until they discovered the truth. Now they hunt her and those like her, and Selene’s been hiding off-grid for eight years to avoid capture.

But she can’t hide forever. Rumors of a new threat—and a mysterious quarantine—have reached her sanctuary. And if Selene has to fight, she’ll fight until she dies. The Corporate Coalition will never take her alive. 110 pages.
Reviews from Goodreads.com