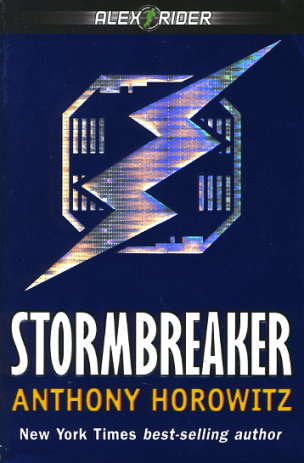 RECRUITED!
They told him his uncle Ian died in a car accident. But fourteen-year-old Alex Rider knows that's a lie, and the bullet holes in his uncle's windshield confirm his suspicions. But nothing prepares him for the news that the uncle he always thought he knew was really a spy for MI6 -- Britain's top-secret intelligence agency. Recruited to find his uncle's killers and complete Ian's final mission, Alex suddenly finds himself caught in a deadly game of cat and mouse, with no way out. 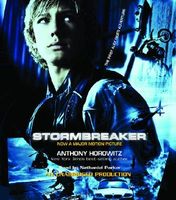 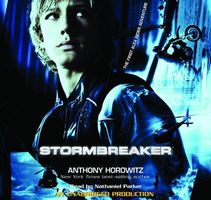