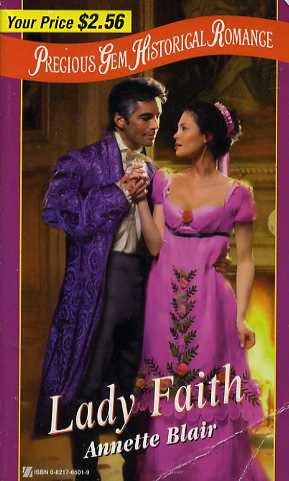 AN ANGEL OF MERCY
Faith Wickham stepped into a dark, despairing place when she entered Killashandra Hall to care for the gravely injured Justin Devereux, Duke of Ainsley. The handsome, dark-haired man lay unconscious, and soon Faith wondered if someone at Killashandra conspired to hasten his death. Faith's duty was to heal him, but when he called to her from tormented dreams, she answered with her heart.

THE WOMAN OF HIS DREAMS
From the depths of his drugged sleep, Justin felt an angel had come near to help him. For he thought all was lost: his wife had betrayed him, his daughter had been killed, and his brother had plotted to take his title. But now a beautiful young woman was fighting to bring him back to the land of the living...where danger lurked, a stunning revelation waited, and desire could damn, or save, them both.
Reviews from Goodreads.com