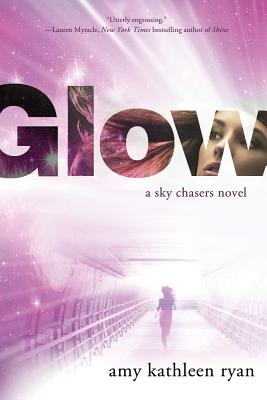 If a violent battle destroyed the only world you've ever known, would you be brave enough to save who was left? Would love be strong enough to survive the fight? Either way, there's no turning back.

The Empyrean is the only home 15-year-old Waverly has ever known. Part of the first generation to be successfully conceived in deep space, she and her boyfriend Kieran will be pioneers of New Earth. Waverly knows she must marry young in order to have children who can carry on the mission, and Kieran, the handsome captain-to-be, has everything Waverly could want in a husband. Everyone is sure he's the best choice. Still, there's a part of Waverly that wants more from life than marriage, and she is secretly intrigued by the shy, darkly brilliant Seth.

Suddenly, Waverly's dreams are interrupted by the inconceivable -- a violent betrayal by the Empyrean's sister ship, the New Horizon. The New Horizon's leaders are desperate to populate the new planet first, and will do anything to get what they need: young girls. In one pivotal moment, Waverly and Kieran are separated, and find themselves at the helm of dangerous missions, where every move has potentially devastating consequences, and decisions of the heart may lead to disaster.
Reviews from Goodreads.com

This is a very fast paced book. A story set in the future, at a time when the earth is dying, two space ships have been launched to the same destination but initially within different time frames. Both ships have fertility problems on board, one overcomes them, the other does not. One ship is religious, the other is not. Conflict arises and when the two ships meet up chaos arises.

I think this book would be better suited to older teenagers as there are some adult themes in it and some rather dark things do happen, which I found a little disturbing.

What I also did not like was how difficult situations often bought out the worst in the characters in the book, rather than the best in them. At first I thought Seth and Kieran would turn out to be good characters, but in the end was less sure of them both.

The strongest and best character in the book by far was the girl Waverly, who I found myself rooting for. 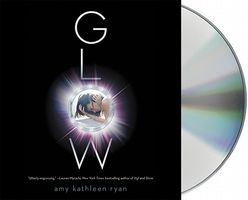