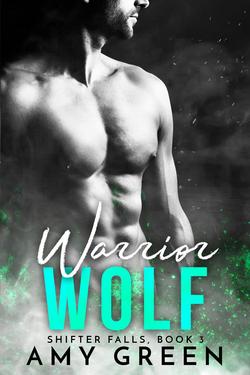 Devon Donovan is a broken wolf. Once the feared enforcer of the Donovan pack, he's been brought low by a silver bullet wound that won't heal. Now he's taking a journey into the deep Colorado mountains to find the man who shot him, get revenge—and leave him dead.
​
Sheriff Nadine Walker never thought she'd have the same goal as a werewolf, but she wants the mysterious man known as the Silverman, too—for murder. She'll have to follow Devon's lead into the mountains. She'll have to trust him. And she'll have to learn his deepest secrets—even when the bodies start piling up again...