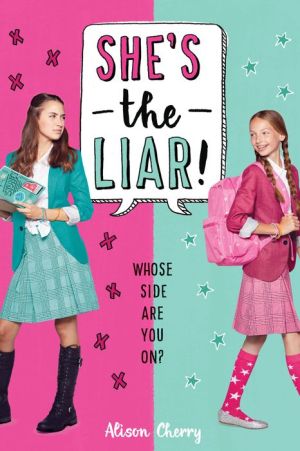 When Abby arrives to Brookside Academy, she is determined to reinvent herself. Abby sheds her shy personality and plays the part of confident newcomer, "Abbi." She quickly learns about the Committee, a student-led organization that controls nearly every aspect of extracurricular activity. And to her surprise, her older sister Sydney has also reinvented herself and is the president of the Committee.

Sister rivalry erupts as Abby decides to join the Committee. The sisters try to outmaneuver each other for power and influence. But not everything is as it seems and readers will find out that there are always two sides to a story.
Reviews from Goodreads.com