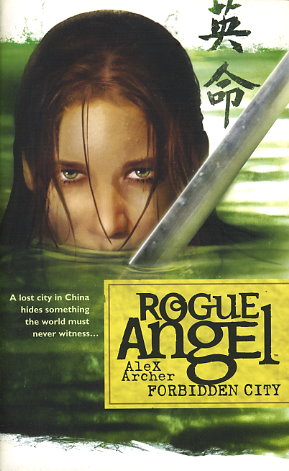 While working on a dig in the California wilderness, archaeologist-adventurer Annja Creed uncovers evidence of a tragedy that's linked to Chinese miners during the days of the Gold Rush. A sudden attack on the site by shadow if gures drives Annja to if nd the connection to a mysterious buried city in China. Lured by legends of gold, betrayal and the vengeance of a Han Dynasty overlord, Annja travels on the Orient Express, battling avaricious treasure hunters and a modern-day descendant of an ancient league of assassins. Her adversaries will stop at nothing to stake their claim on the fabled lost city, where a Han leader's dark past promises doom for those who dare to reveal its evil power.
Reviews from Goodreads.com