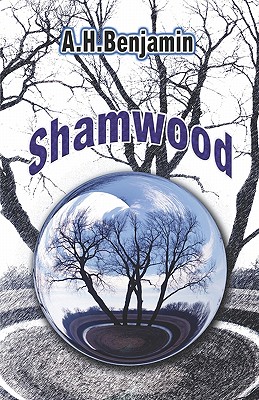 When Keidon and Sirius, his robot dog, aliens from the planet Veetox, visit Earth, they land in a magical wood, Shamwood, where the animals and their protector, Gladwin, are at war with a neighbouring king, Zomak. At first, Gladwin, an ancient wizard, is suspicious of the aliens, but when they save his life during a skirmish with Zomak’s soldiers, he realizes he has acquired two strong allies. Zomak, thinking that the aliens are the creation of the wizard himself, also acquires a powerful ally. He hires Morguel, an evil sorceress who is obsessed with gold. Zomak tricks her into believing that the river in Shamwood is full of gold and it can be all hers as long as she gets rid of Gladwin and the aliens. From then on, Keidon and Sirius find themselves involved in a mysterious and full blooded war but they decide to remain on Earth until Zomak is overthrown. After all there is an old prophecy to be fulfilled!
Reviews from Goodreads.com