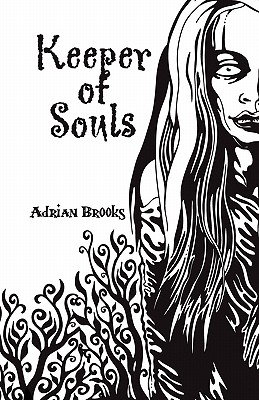 Gabriale has no memory of the night she murdered her mother and her mother’s lover, and since her options are either to hang for it or be locked away forever inside Bedlam, she jumps at the chance to escape. Even if it means impersonating a student at an all boys academy so she can commit murder. It’s while she’s there that Gabriale, along with newfound friends, begins to realize that she’s caught the attention of some dangerous people. An alchemist has been stealing supernatural souls and selling them to normals. Enraged, the supernaturals declare war. Rumor claims that a legendary monster, the Salamander, can change the tide of the war for whoever captures it. Gabriale not only finds herself caught in a war she wants no part of, but her past has finally caught up with her, and she won’t be able to escape from it again.
Reviews from Goodreads.com